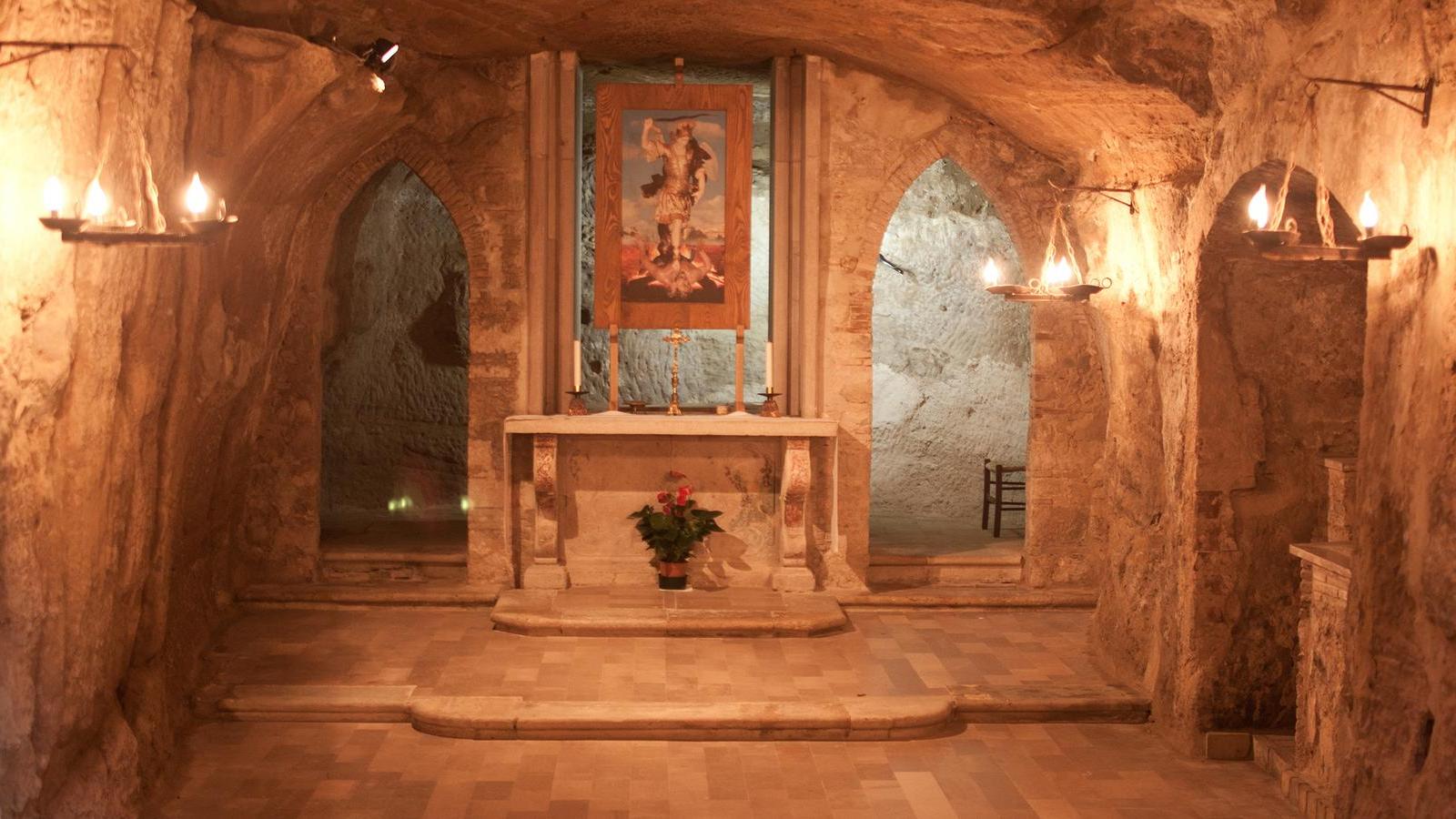 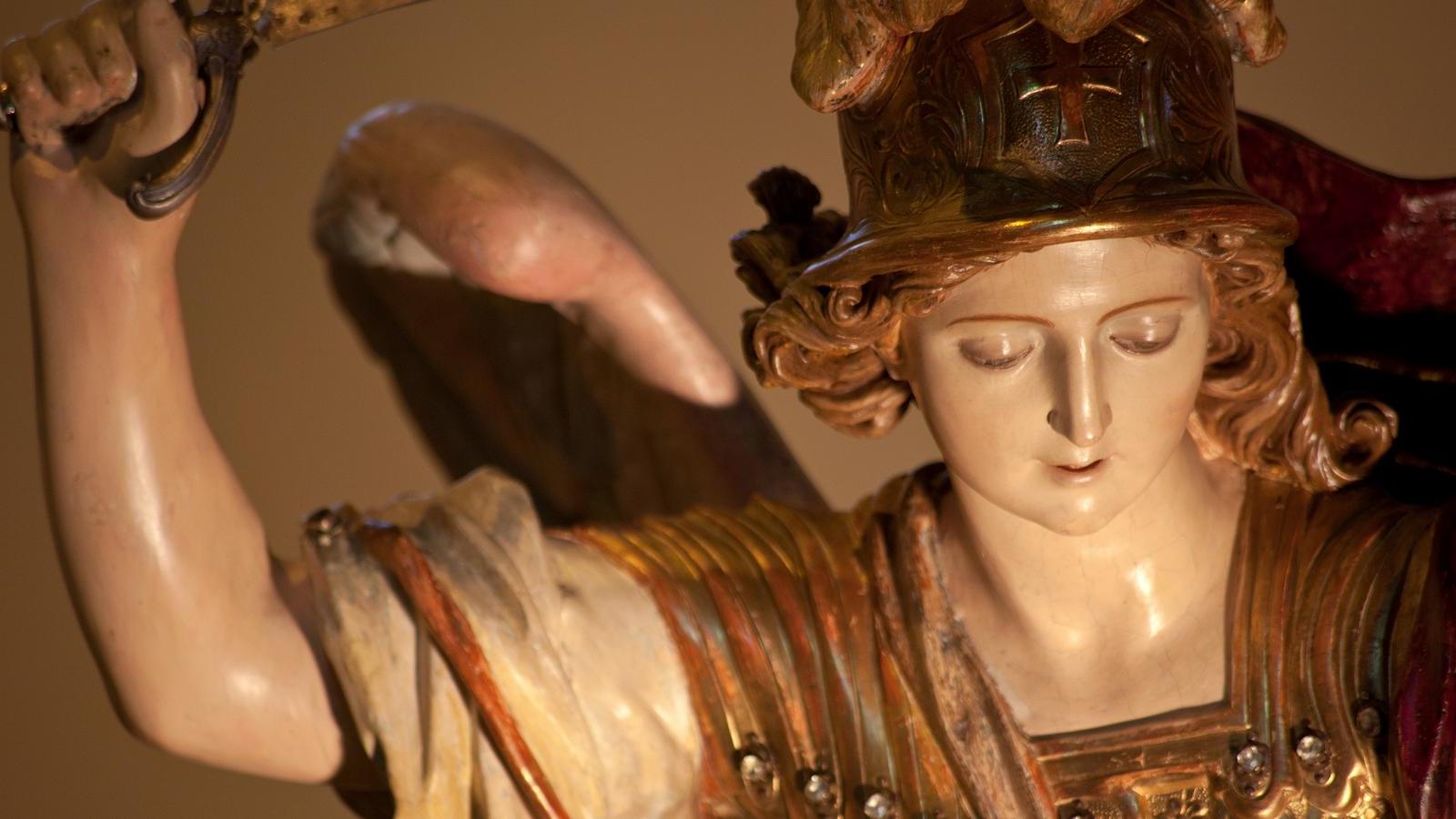 In Orsara di Puglia San Michele is celebrated on May 8 and September 29.

The date of 8 May is connected to that of the appearance of the archangel warrior at Monte Sant'Angelo, while the autumn seems linked to the rites of transhumance.

The cult of San Michele in Orsara is connected to the presence of natural caves in its town, one of which is a place of devotion from the sixth century A.D. The Statue of the Saint is normally kept inside the Mother Church of Saint Nicholas and is moved to the Cave from 8 May to 29 September.

On the day before the patron saint’s feast, at 10 am, the eighteenth-century wooden statue is transferred to the Grotto, where religious services are celebrated and from 10 pm,00 begins the traditional prayer vigil with the liturgy of the Word and Eucharistic adoration until the next morning.

The following day, that of the liturgical solemnity of St Michael the Archangel, the celebrations begin at 7.00 am with the shooting of mortaretti, Then they are celebrated in the cave masses throughout the morning and at the local band complex performs in a matinée in the square. In the afternoon the statue of Saint Michael the Archangel is carried in procession through the streets of the village on the shoulder by white tunic bearers, the faithful animate the procession with prayers and songs. The statue is preceded by girls with red pillows covered with votive offerings, and others each bearing an insignia of Saint Michael the Archangel (the warrior belt, the balance and the shield with the inscription "Quis ut Deus").

On the 8th of May, before dawn, the streets of the village traditionally resound with drums and in the not too distant past the ploughmen participated in a unique race: the one of the most straight furrow, traced downstream of the Abbey, from which of the judges observed in distance the accuracy of the route carried out with the plough.

In front of the Mother Church of San Nicola di Bari there is the meeting between the statue of the Archangel Michael and that of the Madonna della Neve. The latter is then inserted in the procession.

The festivities end in the evening with musical performances and fireworks.

We use some cookies to provide social media features and to analyze our traffic. We also share information about how you use our site with our partners, who deal with web analytics and social media.