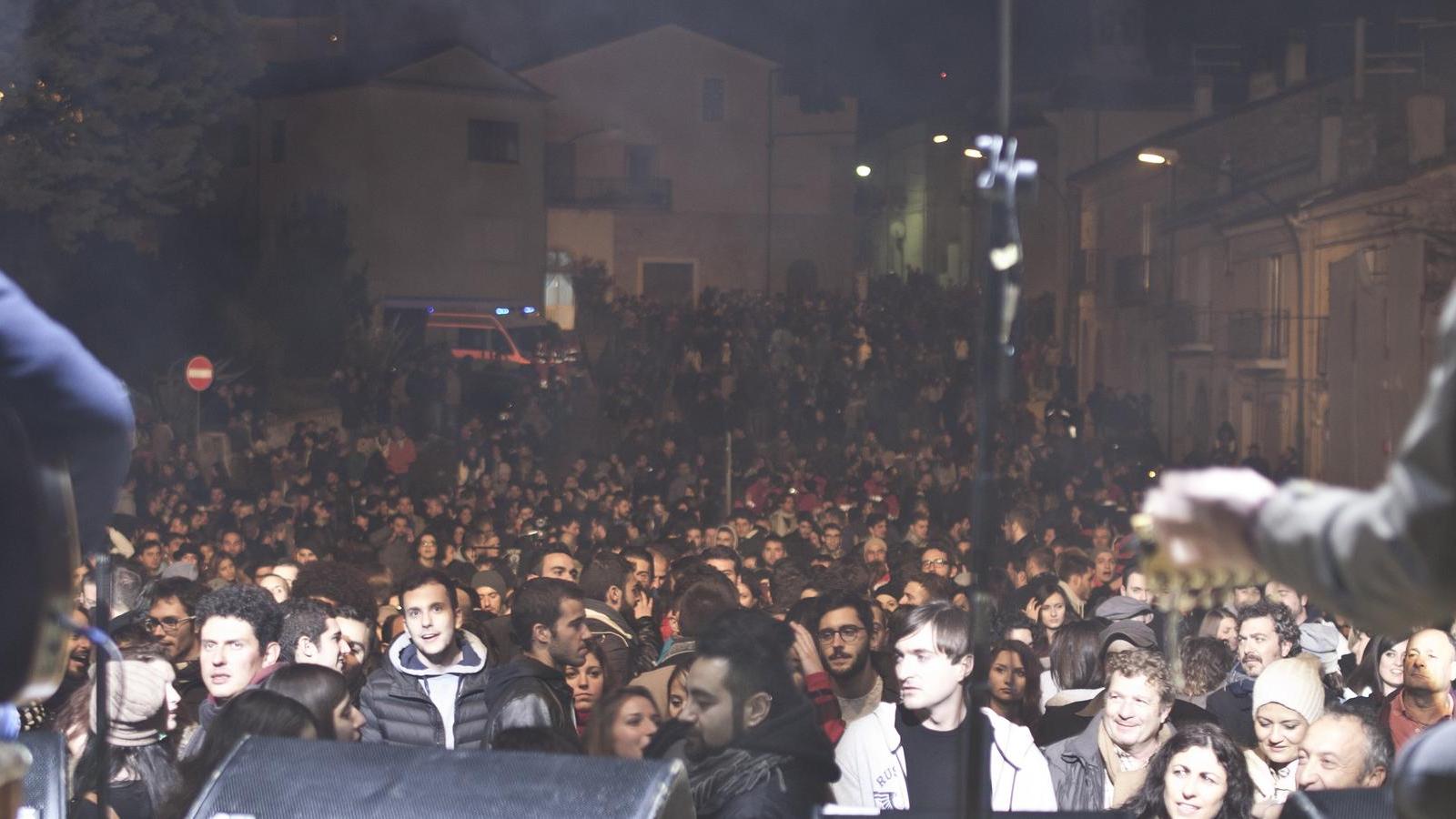 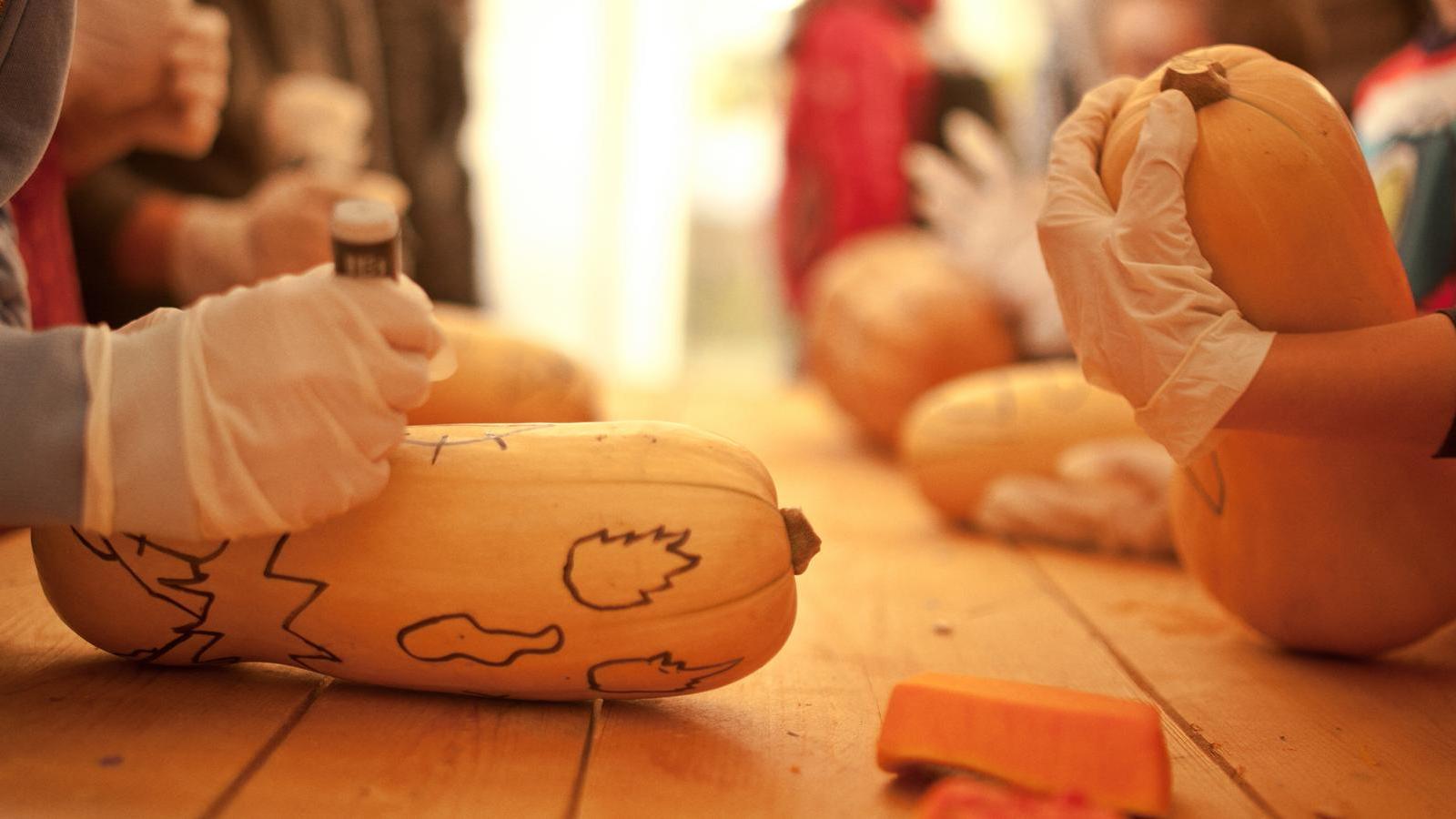 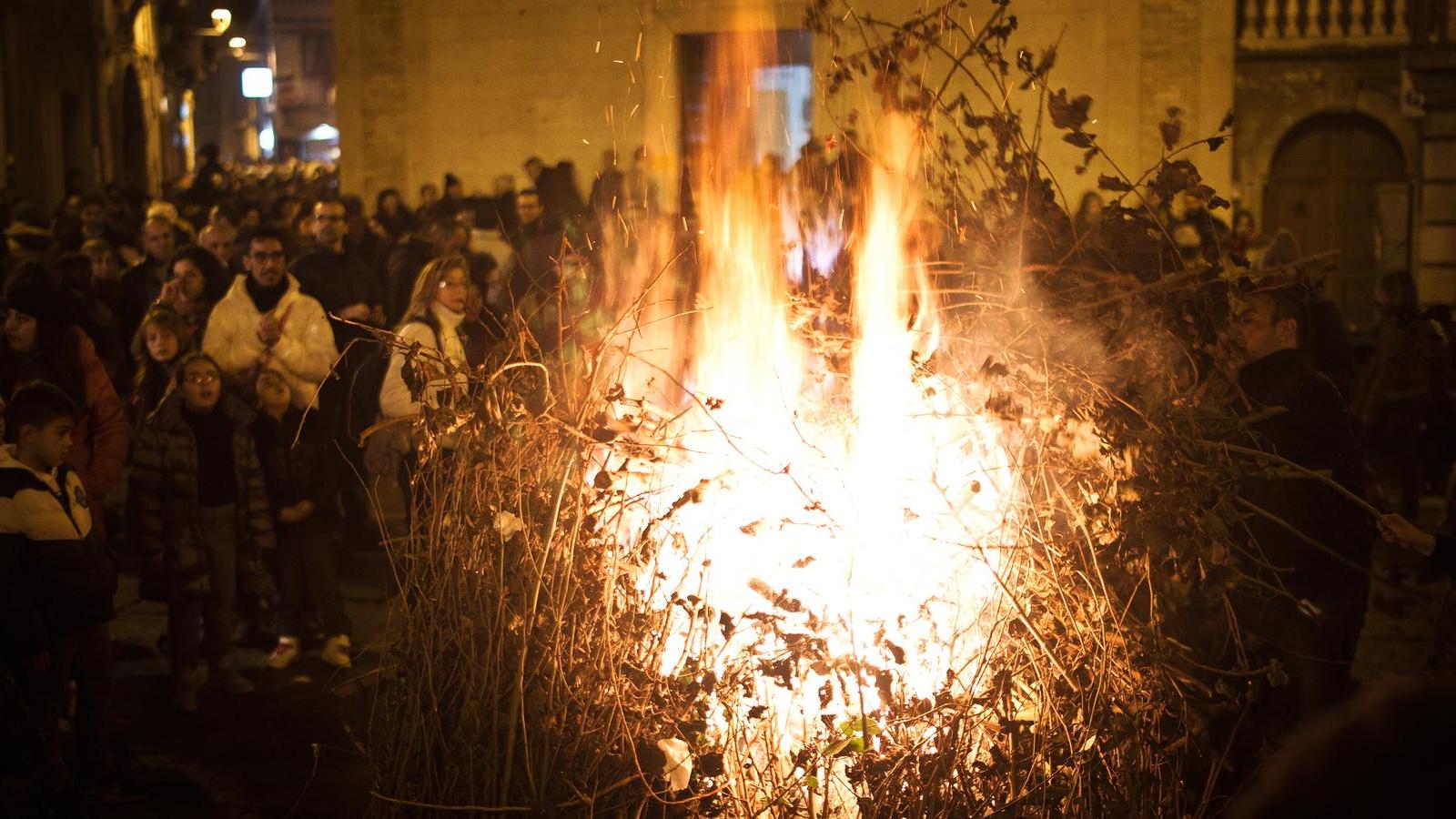 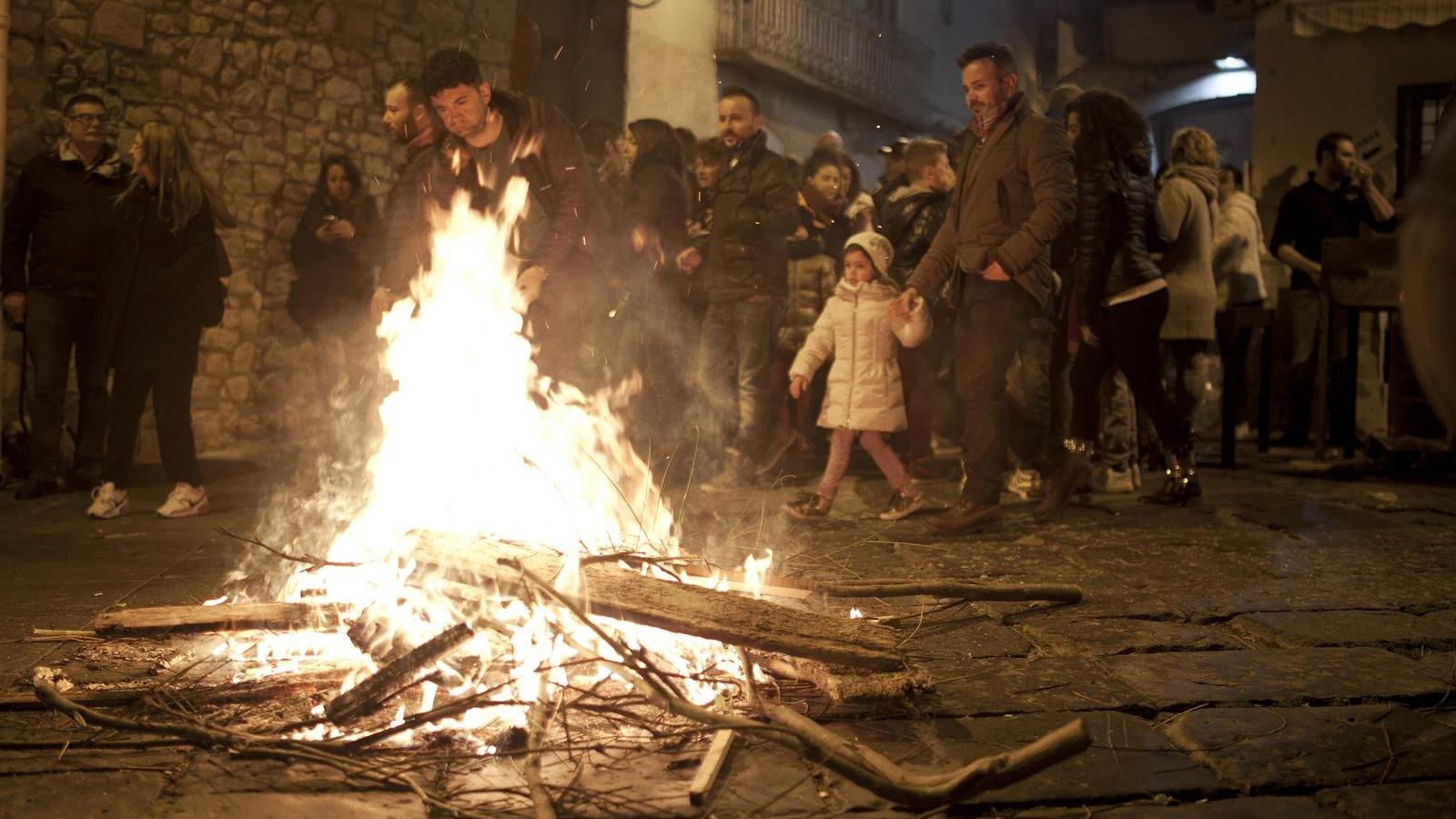 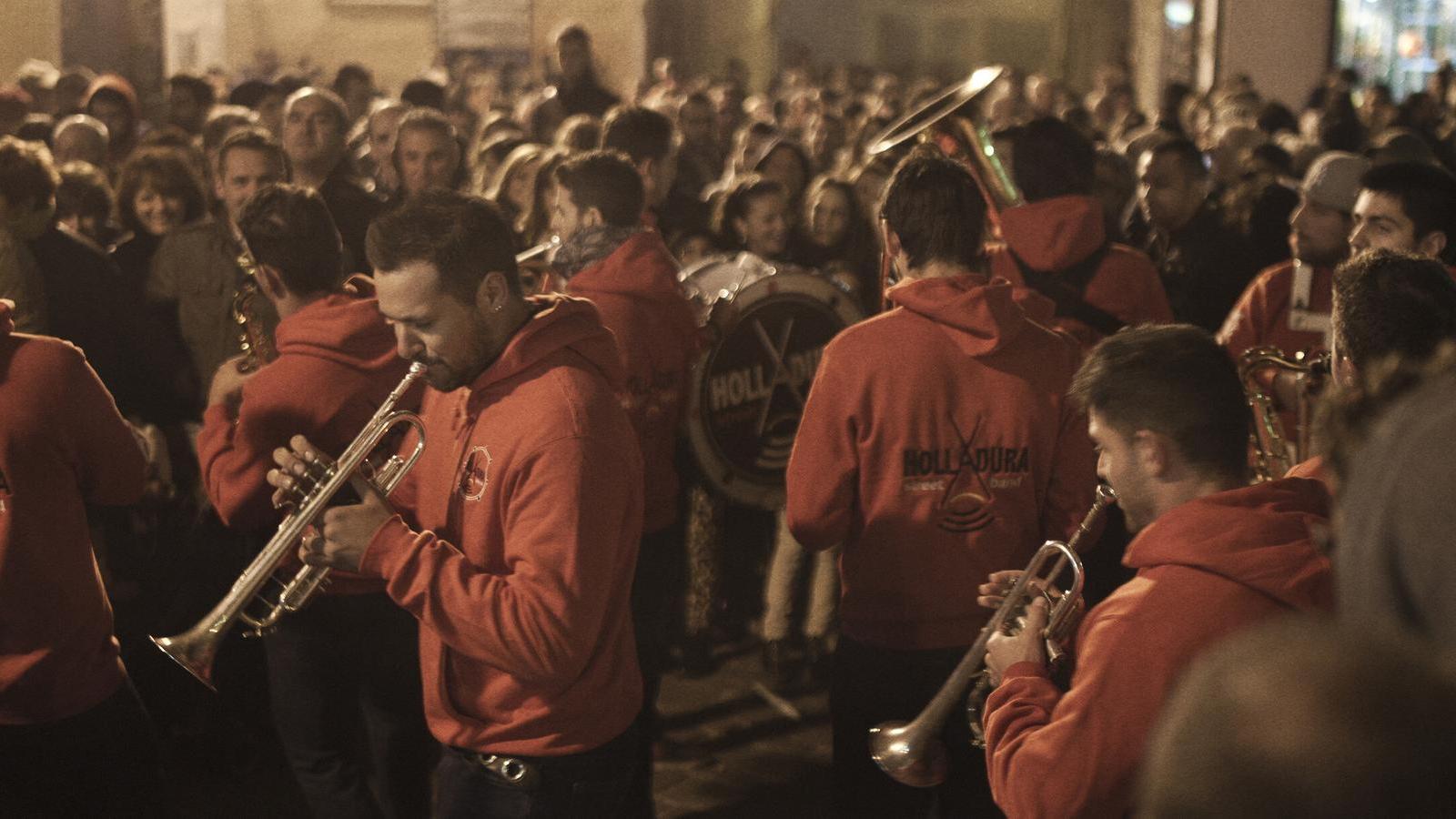 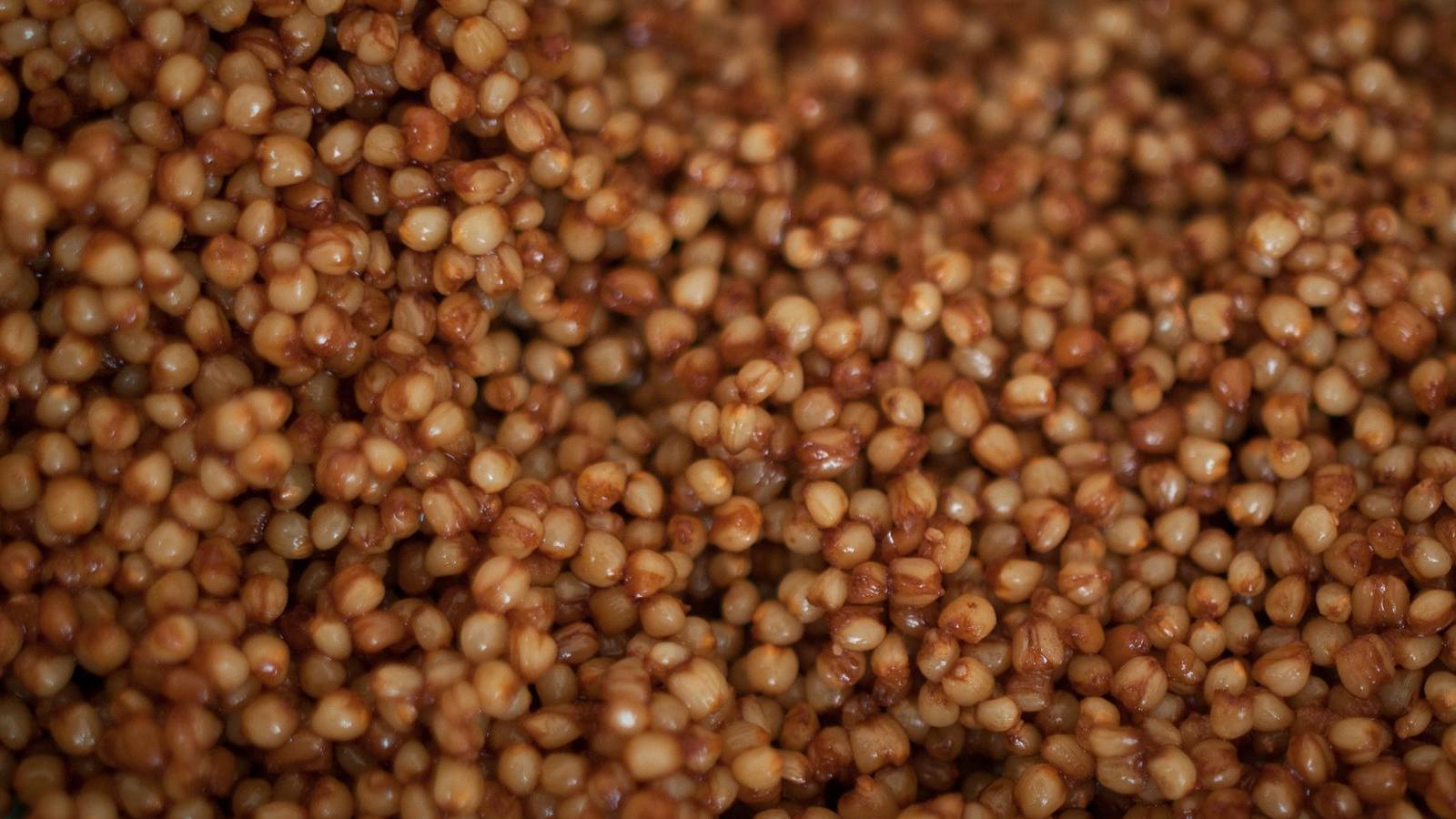 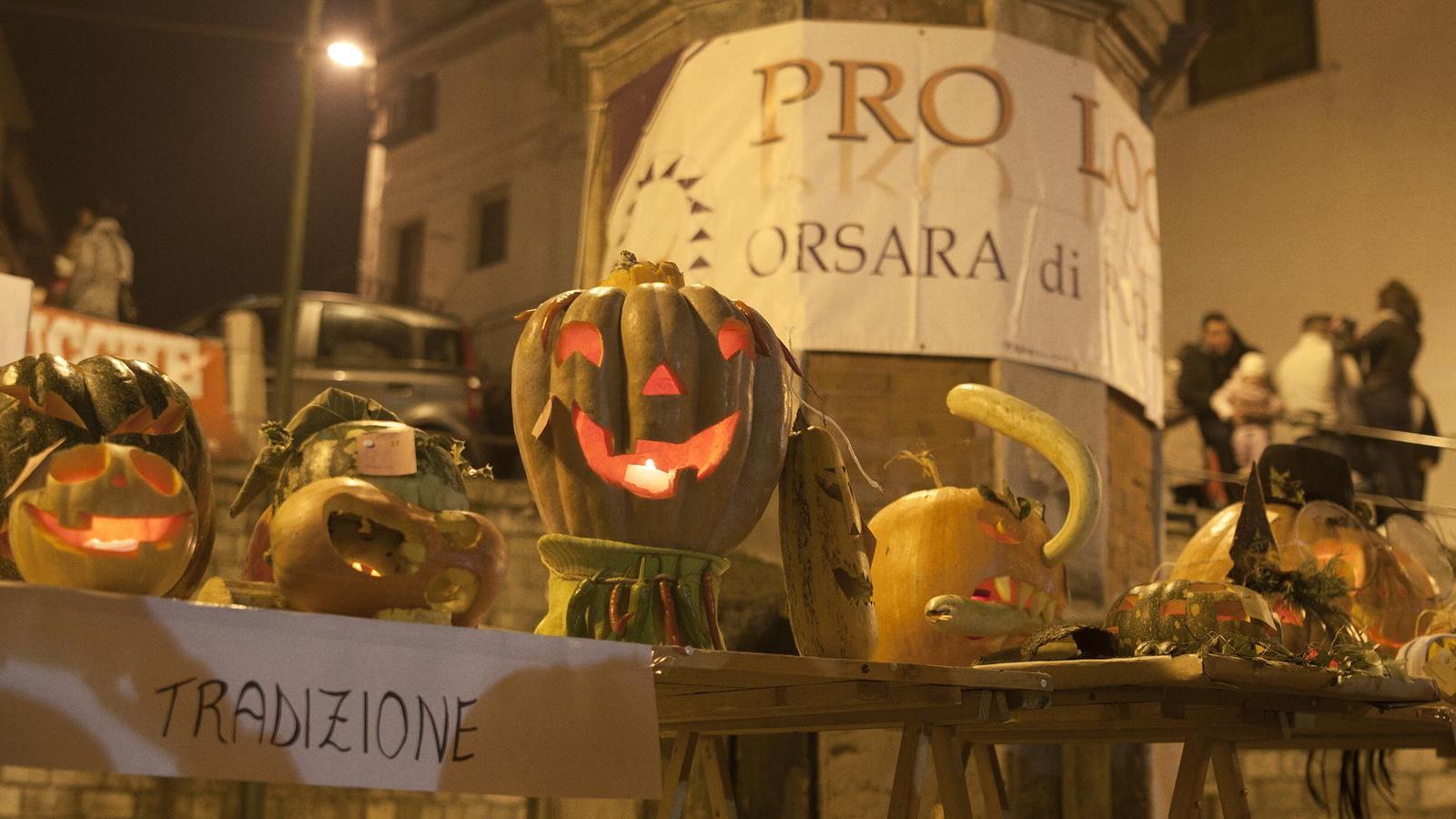 Imagine the longest and brightest night of the Monti Dauni; imagine a medieval village, set on a mountain, illuminated for a whole night by hundreds of bonfires and pumpkins-lanterns, animated by voices and music, refreshed by food and wine: this is Orsara on the night of November 1st. These are the Fuca coste and cocce priatorije (bonfires and heads of purgatory): a millenary rite of pagan origin that celebrates the indissoluble bond between the world of the living and that of the dead, in a joyful and goliardic way.

In the days before the event, the inhabitants of the country collect wood and dried broom (ajeneste) to feed the Faeroe Coast in the night of all the Saints: the shrub burned from life to high flames and sparks that rise quickly, strengthening the bond that he celebrates tonight between what is earthly and what was.

Along the streets of the village anthropomorphic pumpkins, containing lights, indicate the way to the souls of the deceased who are reunited on this magical night to the living; this parade of souls in purgatory is, according to tradition, observable in the reflections of the ponds of the basins placed on the doors of the houses. It is in fact on this night that the souls of the deceased visit their relatives, returning to their homes where they had lived, warming themselves at the bonfires lit in their honor, together with the living who entertain themselves by consuming simple foods: grilled meat, potatoes, chestnuts and muscetaglje, the typical cake of the dead, or boiled wheat seasoned with cooked wine, pomegranate and walnut kernels (and in some cases dark chocolate flakes).

The event offers visitors the opportunity to live a unique sharing experience, thanks to the spirit of hospitality and hospitality of the people of Orsara.

You can reach the village in the morning, receive information at the infopoint of Porta San Pietro and observe the village animated by the preparations of the event; you can follow the guided tours of the monuments (Abbey Complex, Church of the Annunziata, Groota di San Michele, Diocesan Museum) or bring your children, equipped with pumpkins, to the creative workshop of carving and preparation of the same, run by the local Pro Loco.

In the afternoon, armed with pumpkins, why not take part in the "The Most Beautiful Pumpkin" competition that traditionally takes place near the Fountain of the Angel? So we just have to wait for the sound of the bells that start the lighting of the bonfires throughout the country. The atmosphere is cheerful with music, folk tales, laughter, great food and wine.

Visitors can wander, like the souls of purgatory, among the bonfires, encountering musicians, street artists, tasting points of typical dishes and products and groups of young people ready to socialize and share time, food and drinks.

We use some cookies to provide social media features and to analyze our traffic. We also share information about how you use our site with our partners, who deal with web analytics and social media.